Opel is one of Europe’s largest automakers. It was founded by Adam Opel in 1862 in Rüsselsheim, Germany. Opel and its British sister brand Vauxhall sell over one million vehicles annually. In 2014 this made it the third-largest passenger car brand in the European Union. Opel is conducting the largest model offensive in its history and will introduce 27 new vehicles and 17 new engines by 2018. Opel has entered new segments with vehicles such as the compact Mokka SUV and the small lifestyle ADAM.

Headquartered in Rüsselsheim, the company has 10 plants and four development and test centres in six European countries. Opel employs around 34,500 people in Europe, with more than 16,500 in Germany. Opel and Vauxhall are present in over 50 countries. In 2014 Opel/Vauxhall sold 1.095 million passenger cars and light commercial vehicles worldwide. 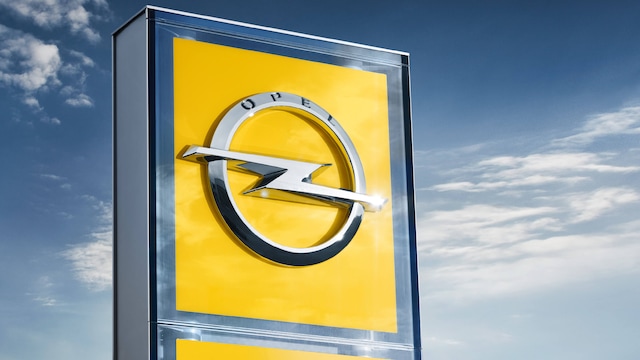 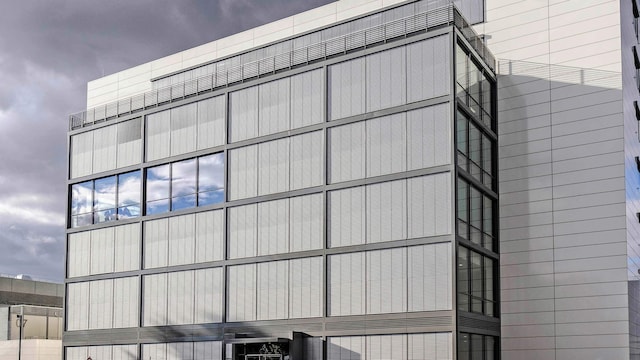 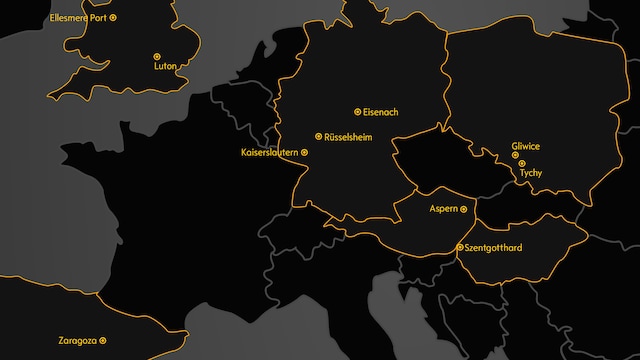 Our Opel car expert would love to chat with you!
What car are you looking for?